You are here: Home / Archives for California

As we in California are in the midst of the wildfire season, hospitals are preparing for power outages.  When there is a wildfire in the area of a hospital, the power companies often plan to cut electricity to prevent more damage from the fires.

California law requires hospitals to have backup generators for critical care operations.  However, a prolonged blackout can make it difficult.  Also, of concern is people in homes who need medical equipment since a power outage could be catastrophic for someone requiring electricity generated equipment.

In fact, after a power outage in Florida during Hurricane Irma in 2017, 12 nursing home patients lost their lives due to the absence of electricity.  As temperatures soared, they became overheated.  Now the nurses and administrator there are facing criminal charges.

It is sad that the nurses are having to defend themselves in this matter as they work at the facility under adverse conditions while helping people in the middle of a hurricane rather than focusing on keeping themselves safe.  They, along with other facility staff, rely on their facility to provide the necessary equipment and services for them to properly care for their patients.  It will be interesting to see what happens from this.

Although it is tragic that these patients died, the Florida nursing home itself should have been required to have a backup generator to protect the health and safety of their residents.  Laws should be in place to make sure our most vulnerable population is protected.

You may want to check with your facility to learn if you work in an area where a natural disaster could occur to make sure that it has adequate supplies, equipment and backup generators to take care of these patients and hospital staff. 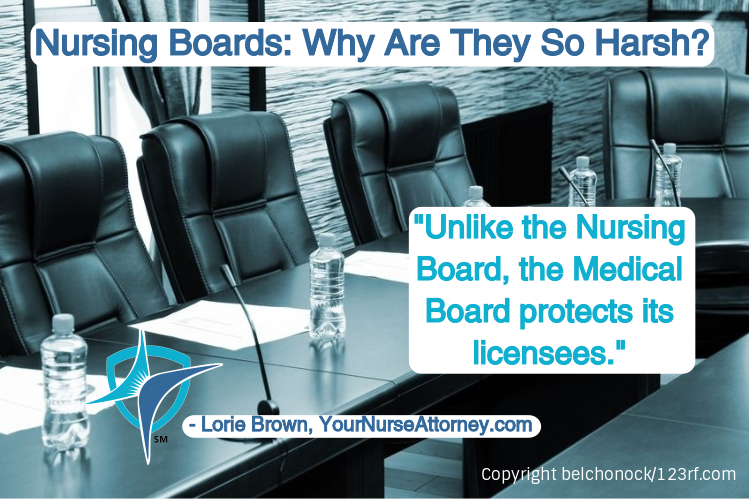