You are here: Home / Archives for probation 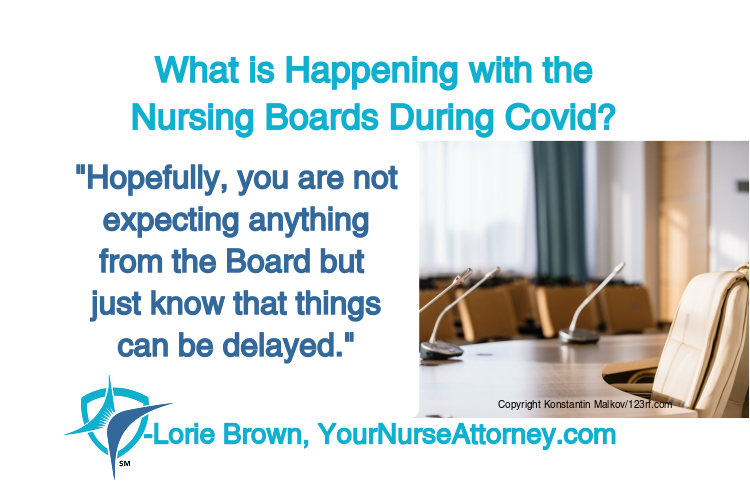 “Lorie Brown is both a nurse and attorney. She’s fighting for nurses who are currently suspended or on probation to return and aid in the fight against the novel coronavirus pandemic.” [Read Full Article]