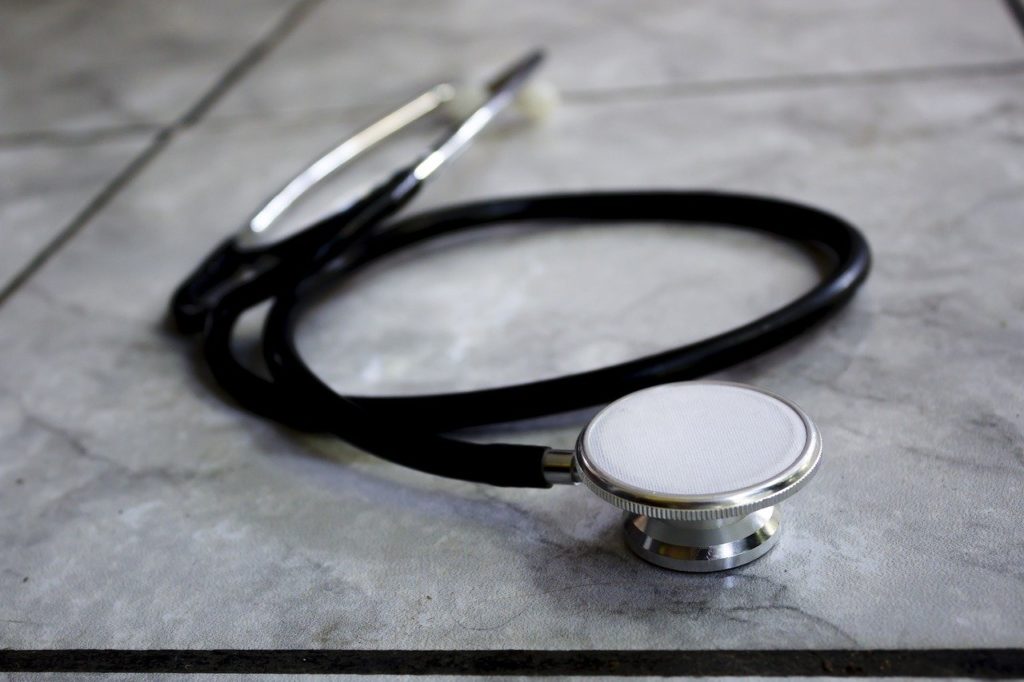 On July 1, 2020, Indiana became the next state to join the Nurse Licensure Compact (NLC) which allows nurses who live in Indiana to practice outside of Indiana under the auspices of a Compact License.

To apply for the License, you need to go to in.gov/pla, click pla online services, enter your Indiana license number and the last 4 digits of your social security number.  Then, you select new license and click on compact.  It only costs $25 to change to an e-nursing license in Indiana.

For example: if an Indiana licensed nurse lives near the border of Kentucky, she will be able to practice in Kentucky as long as she has an eNLC Indiana license.  With that she need not have a Kentucky license.

Interestingly, our surrounding states, especially Illinois where the National Council of State Boards of Nurses which administers the NLC is not a compact state nor is Michigan or Ohio.

The eLNC license has been endorsed by several nursing organizations but not without some concerns.  The major ones were:

However, the National Council of State Boards of Nursing stresses the benefits of a Compact License which includes:

We have seen this obviously in times of Covid which would have been of benefit to many travel nurses had the states not relaxed the licensure requirements.

Noteworthy is that the medical boards do not have any kind of Compact Licensure, but they have more rules and regulations on telemedicine which we do not have under the Nurse Practice Act.

Many questions are raised by the NLC.  If you do not live in a border state area which is a Compact License state and unless you plan to do travel nursing, there’s no need to upgrade and pay the additional fee for an eLNC license.

If you move to a new state of residency, you will have to obtain a single state license valid only for that state and continue to work on your Indiana eNLC license.

If a nurse with a Compact license is disciplined, action will be taken both in the state where the action occurred as well as in the state of residence.

The state of residence has the authority to remove all compact privileges.  The license then becomes a single state license and will be disciplined.

If the nurse has an adverse action on their license, participation in an alternative to discipline program, a misdemeanor offense relating the practice of nursing for a felony offense, all comprise grounds to disqualify or will create difficulties under the license and may only allow you to have a single state license.

If an APRN with a Compact License does not live in but does practice in Indiana, the APRN will need to comply with the Indiana rules for APRN licensure such as a collaborative practice agreement and controlled substance registration and everything else the comes and goes with becoming an APRN.

I find it interesting in how nursing seems to be progressing in the area of licensure.  However, I would love to see nursing be more specific in the Nurse Practice Act in terms of new roles such as coaching and what kind of license is needed for these situations.

I’m curious what you think about the Compact Licensure?  Do have one where you live?  Does it allow you more freedom in your practice?

I’d love to read your comments below.