You are here: Home / Employment / RADONDA VAUGHT LOSES HER LICENCE 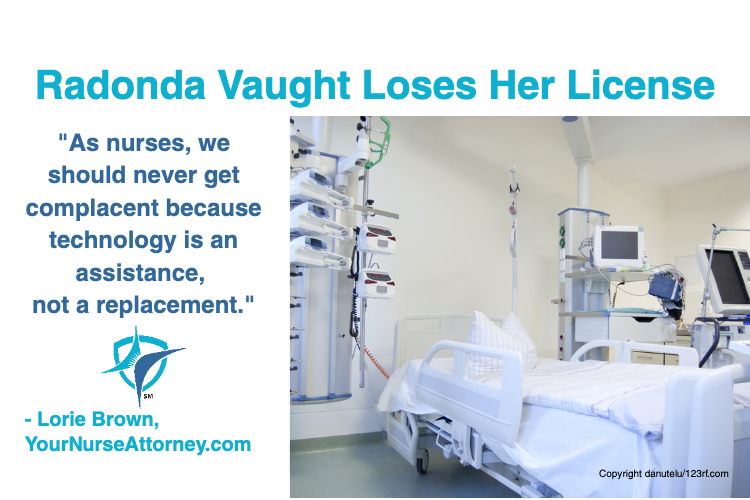